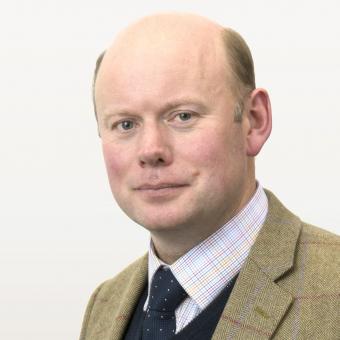 William has been the Director General of the Guernsey Financial Services Commission since 2013. He served on the Executive Committee of the International Association of Insurance Supervisors (IAIS) between 2014 and 2022 where he chaired both the Audit and Risk Committee and the Standards Assessment Working Group, establishing IAIS's regulatory assessment programme. He has a strong interest in Supervisory Technology and Green Finance. Under his leadership, the Commission has developed:

Prior to becoming a financial regulator, William worked at the UK Cabinet Office where he helped write "Regulation - Less is More, a report to the Prime Minister". His other publications include: "Freedom for Public Services; The Costs of Regulation and PRISM Explained - Implementing Risk Based Supervision". Earlier in his career, William gained private sector experience working for an international energy firm on three continents and a US strategy house, Monitor Group. He also served as a volunteer police office in London, a school governor in a deprived neighbourhood as well as being a parish and district councillor.

From 2006 to 2010, he supervised large insurers and investment firms at the UK FSA where he was also asked to lead an emergency credit institutions team during the Global Financial Crisis. In 2010, he moved to become Head of Risk at the Central Bank of Ireland where he reinvented Irish financial services supervisory processes as it recovered from the Euro crisis before playing an influential role in the operational design of the European Central Bank's banking union with it then adopting the software he designed to implement its supervisory operating model. 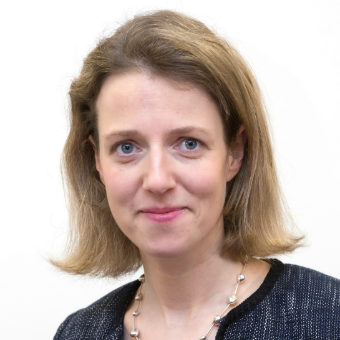 Director of the Investment, Fiduciary and Pension Division

Gillian joined the Commission in July 2014 initially as Director of Fiduciary and Innovations, then Director of Supervisory Oversight and Fiduciary, and from 1 September 2018 Director of Investment, Fiduciary and Pensions.  Gillian joined the Commission from the UK Financial Conduct Authority (FCA) where she supervised a wide range of financial institutions including, most recently, large retail banks. She has extensive experience of authorisations decision-making and played a leading role in the Financial Services Authority’s ‘difficult cases’ team. Gillian joined the Financial Services Authority from the Cabinet Office, where she was a Minister’s Private Secretary and Policy Officer. Gillian graduated from Exeter University where she read History and Politics. 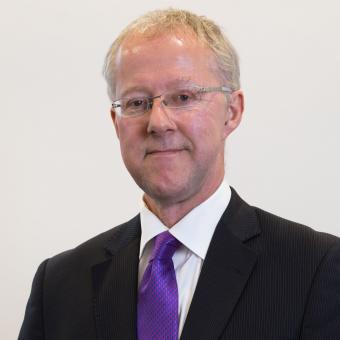 Director of the Banking and Insurance Division 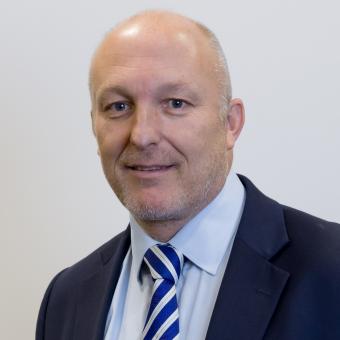 Director of the Enforcement Division

During his career he led many frontline teams including the Fraud and International Team for the Bailiwick of Guernsey, covering MTIC and revenue fraud.  In 2009 Simon returned to the Financial Investigation Unit where he was the Senior Manager in charge of the Money Laundering and Confiscation Team.  His last role in law enforcement was as Senior Manager in charge of the Financial Intelligence Service which was predominantly responsible for the acceptance and evaluation of SAR data and case development.  Simon joined the Guernsey Financial Services Commission in July 2013 as the Director of Enforcement.  Since joining the Commission Simon has overseen the development of the Enforcement Division to enable the Commission to enforce where appropriate and reasonable to do so.  Simon is also a member of Committee 4 and the Screening Group for the International Organisation of Securities Commissions, which is an association of organisations that regulate the world's securities and futures markets.

Charisma joined the Commission in 2011 and has been Deputy General Counsel since 2016. She is also a member of the Bailiwick Medical Registration Panel and an Adjunct Lecturer for the Guernsey Bar Course. In 2005, Charisma was admitted as a solicitor of the Supreme Court of Queensland, Australia and worked as a Taxation Specialist until 2008, when she moved to Guernsey. She spent the next three years as an Associate at Ogier, and was called to the Guernsey Bar in 2012. During her time at Ogier, Charisma gained a diverse range of corporate and commercial experience, including experience with investment funds, private equity, security and regulatory work. 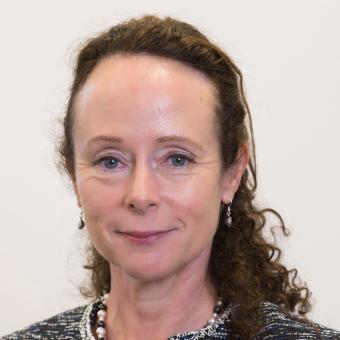 Director of the Financial Crime Division

Fiona joined the Commission in May 1999 as an analyst in the Investment Business Division and was promoted to senior analyst in 2002.  In January 2005 she took up the role of Assistant Director in the Fiduciary Division and held the position as a Deputy Director in the Fiduciary Supervision and Policy Division from April 2011 to October 2014.  She was appointed Director in November 2014.  Fiona graduated from the University of Wales, Cardiff, with a degree in Economics and Social Studies and is a member of the Chartered Institute for Securities & Investment. 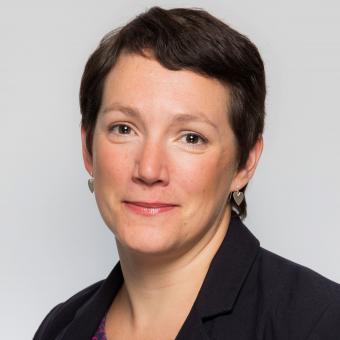 Director of Risk and Operations

Katherine joined the Commission in June 2016 from Deloitte in London where she provided prudential and risk support to a wide range of FCA regulated firms, this included working with firms following regulatory issues.   Prior to this Katherine spent 5 years at the UK’s Financial Conduct Authority (FCA) (and previously the Financial Services Authority (FSA)) where she supervised a wide range of firms including FTSE Listed companies. Katherine has extensive experience in all aspects of prudential supervision and was key in helping the FCA  to implement CRD IV for its firms.  Katherine joined the FSA from a firm providing internal audit services for Building Societies and other mutual organisations. Katherine is a Fellow of the Association of Chartered Certified Accountants. 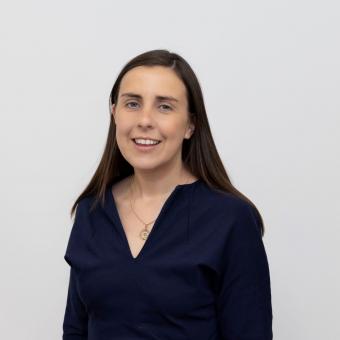 Alice graduated from the University of Exeter before completing the Graduate Diploma in Law and Legal Practice Course with the College of Law in London. Prior to joining the Commission, Alice worked in London at a charity providing legal advice to disabled people and at a firm specialising in the fields of community care and education law. 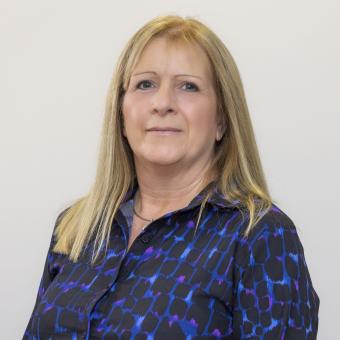 Co-Director of the Authorisations and Innovation Division

Caroline joined the Commission in February 2008 as Assistant Director in the Insurance Division and was appointed Deputy Director in the Banking and Insurance Division in October 2011.  She moved to the Authorisations and Innovation Division in February 2020 and was appointed co-Director in October 2021.  Caroline graduated in Economics from the University of Manchester and completed a graduate training programme with a UK insurer.  She then became a Loss Adjuster before moving to Guernsey in 1994 and spending 14 years in the local insurance industry prior to joining the Commission.  Caroline is a former President of the Insurance Institute of Guernsey and chaired the Captive Insurer Drafting Group of the International Association of Insurance Supervisors which published the Application Paper on the Regulation and Supervision of Captive Insurers in November 2015. 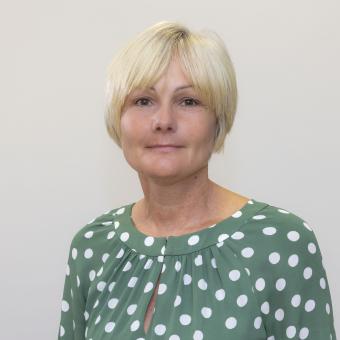 Co-Director of the Authorisations and Innovation Division

Alison joined the Commission in October 2010 as an Analyst in the Investment Business Division and was promoted to Senior Analyst in December 2013.  In May 2015 she took up the role of Assistant Director in the Authorisations Unit and was promoted to Deputy Director in November 2016.  In September 2018 Alison transferred as Deputy Director to the newly formed Investment, Fiduciary and Pension Division where she headed up the supervisory team.  She was promoted to co-Director of the Authorisations and Innovation Division in October 2021.

Prior to joining the Commission Alison worked in the Bailiwick’s financial services sector for over 15 years.  Alison graduated from the University of Durham with a degree in Geography and also holds a degree in Financial Services from UMIST.